A Vision Nine shindig to celebrate 2017

Here are some pics from our look back at 2017 in the musical mecca that is Denmark Street.

A gallery showcased Vision Nine’s work from the year, including our owned festivals Boardmasters and NASS, our co produced events such as The Masked Ball and our eclectic client activations for brands such as Relentless Energy Drink, Puma, Coca Cola, Three Mobile and Davidoff.

We produced the most awesome summer house for Coca Cola in Greece, re-delivered our award winning stage production at Leeds Festival for Relentless Energy Drink, took Three Mobile to Austria, Ibiza, Las Vegas and back again, surprised fans at a Puma launch with England international Adam Lallana, and gave customers a VR surf experience they’ll never forget with Davidoff. The brand stages and venues we activated at Boardmasters were next level, with House of Marley and The Point presented by Relentless all attracting huge crowds and high energy.

Back to the night in question – Si Mitchell (winner of the UK Illustration Championships) provided some suitably twisted live art featuring a mutant tiger, and guests were entertained by sets from Tieks, Dixon Bros, Crissy Kybosh and our very own Good Time Gang. 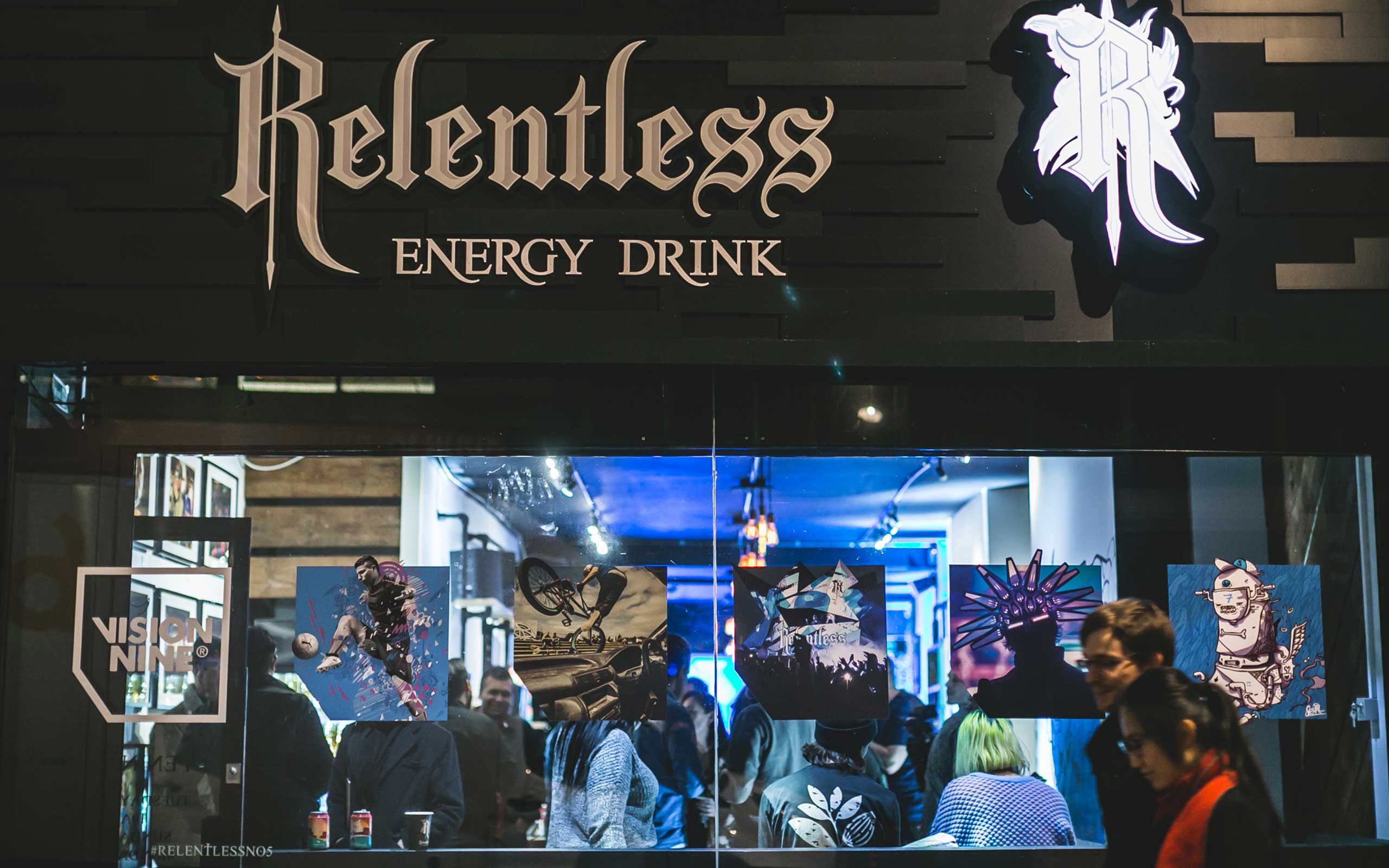 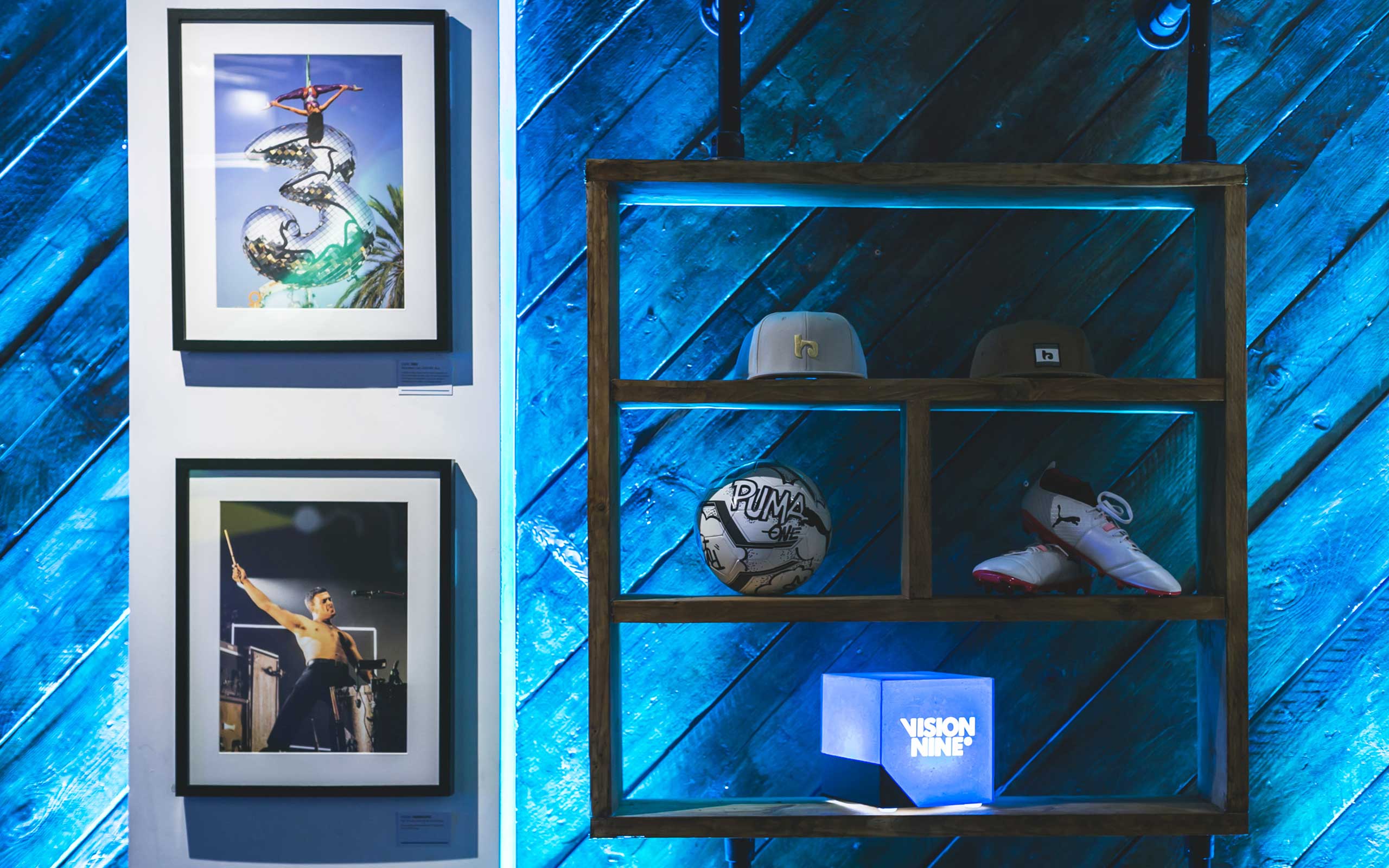 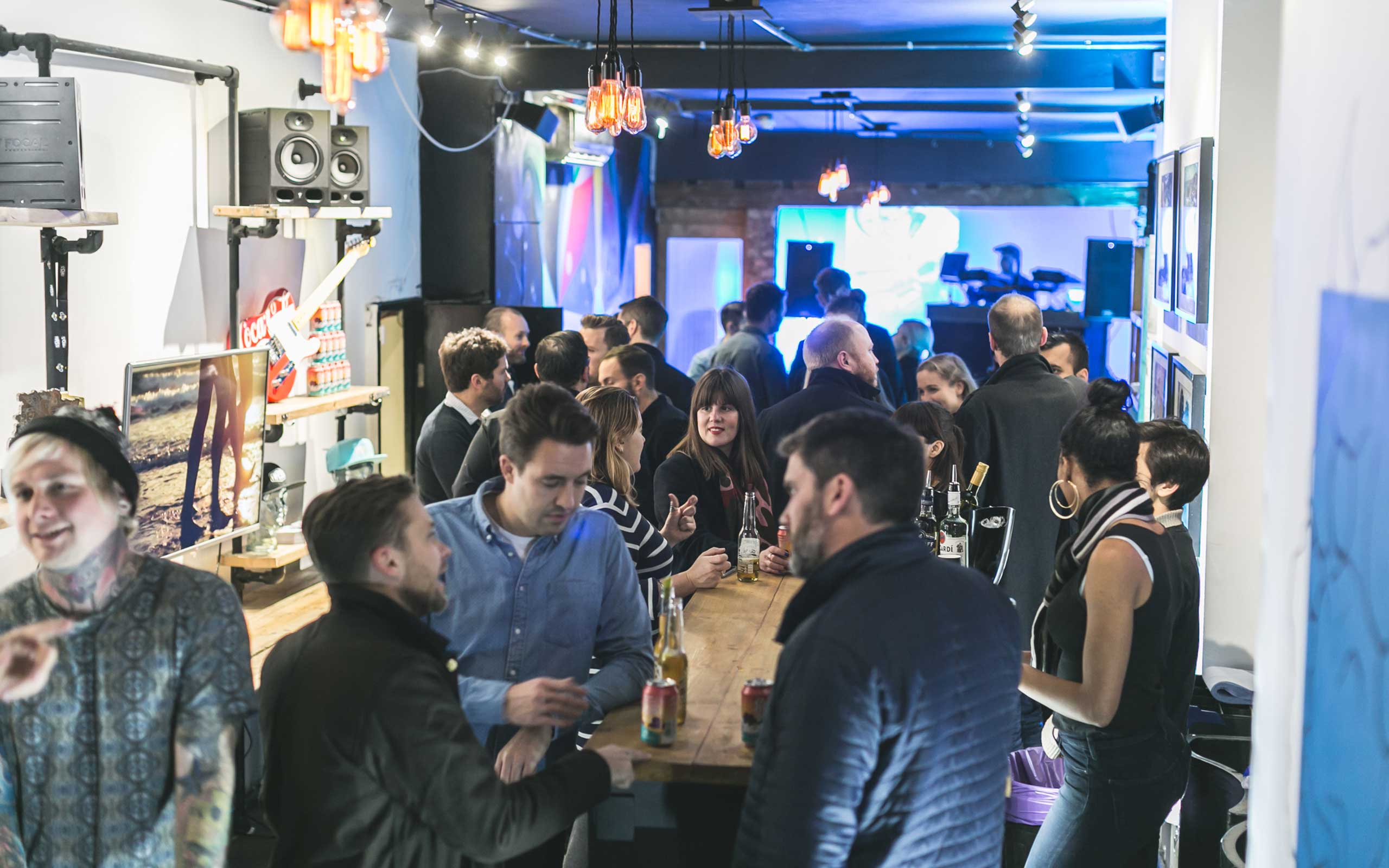 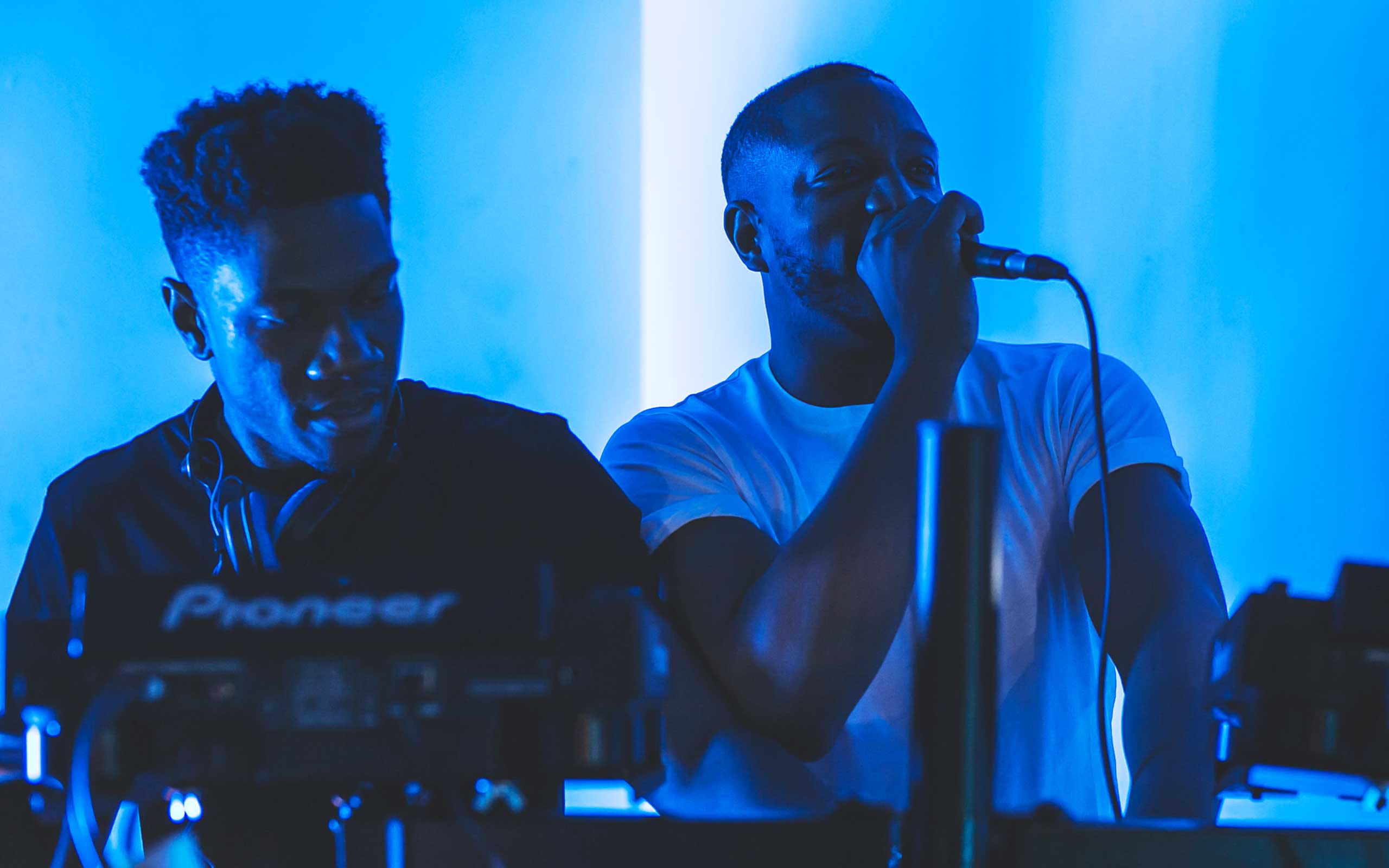 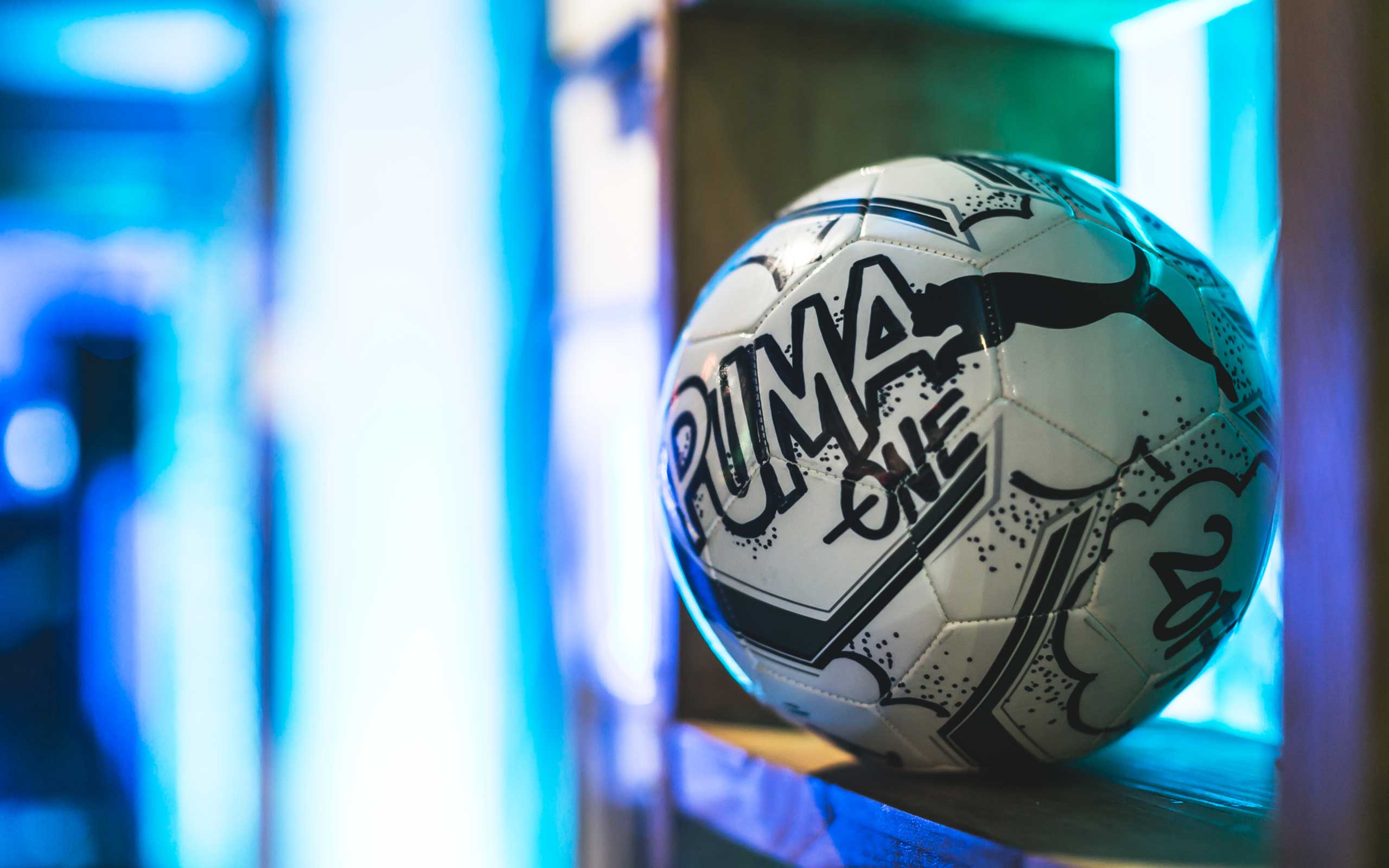 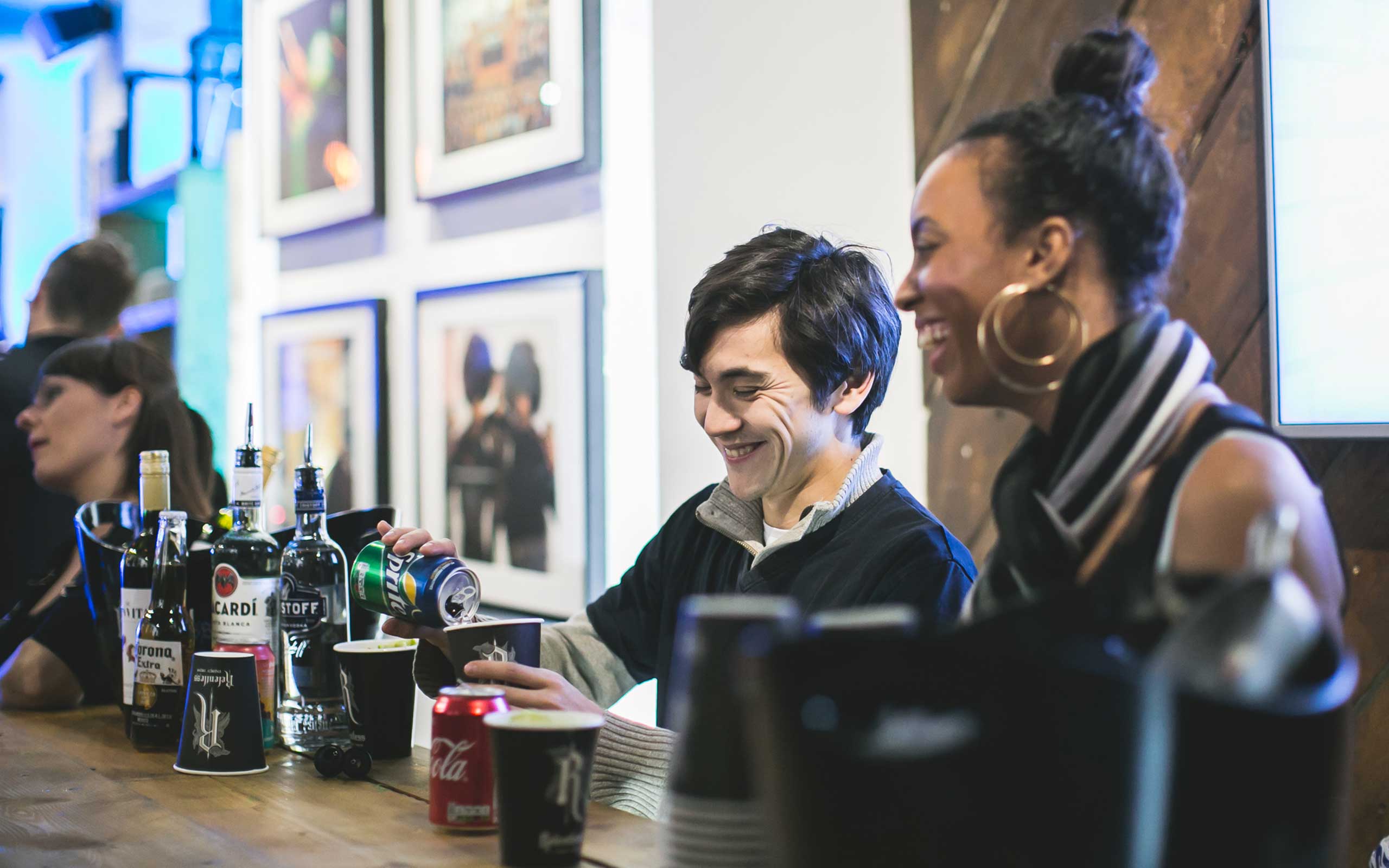 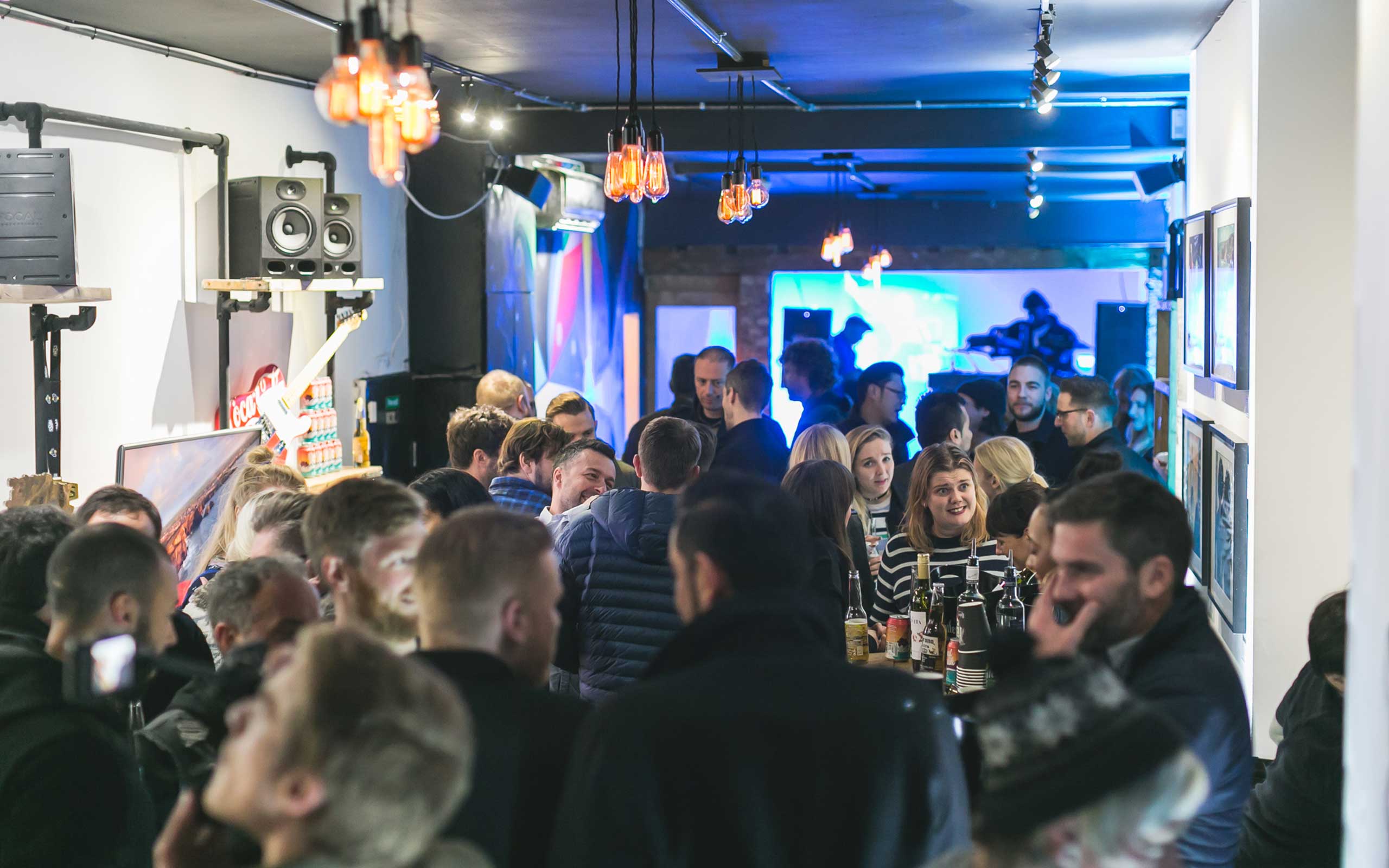 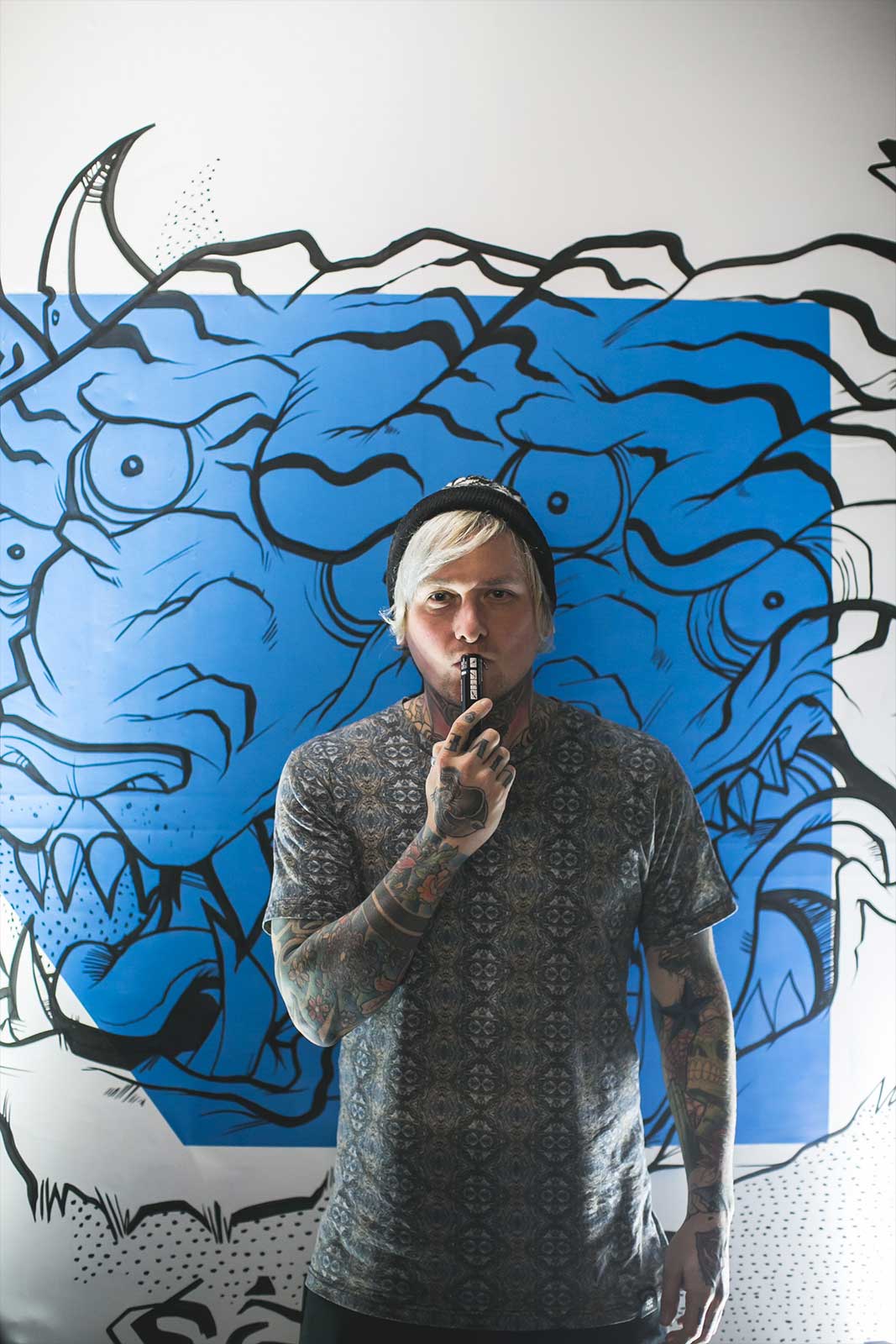 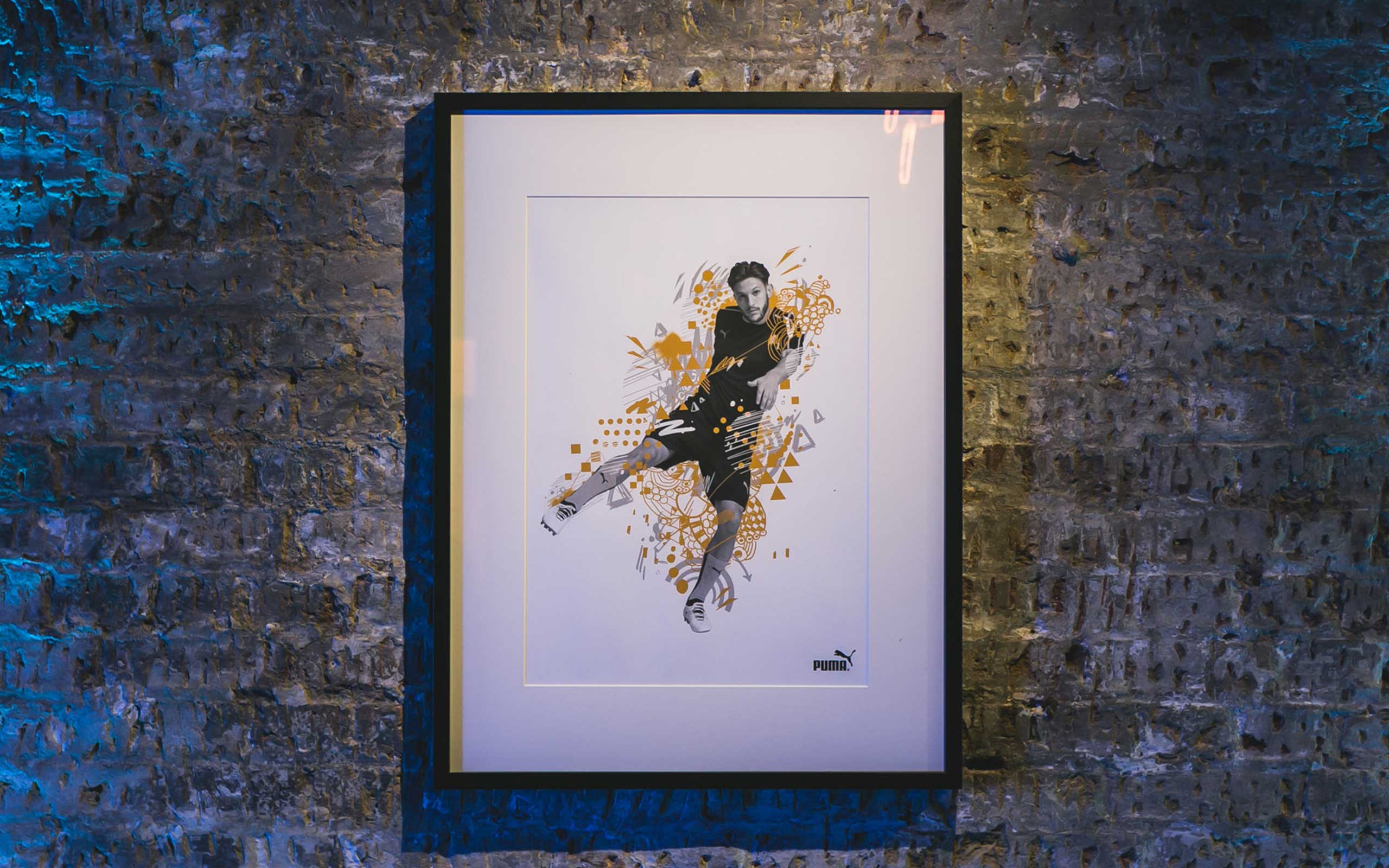 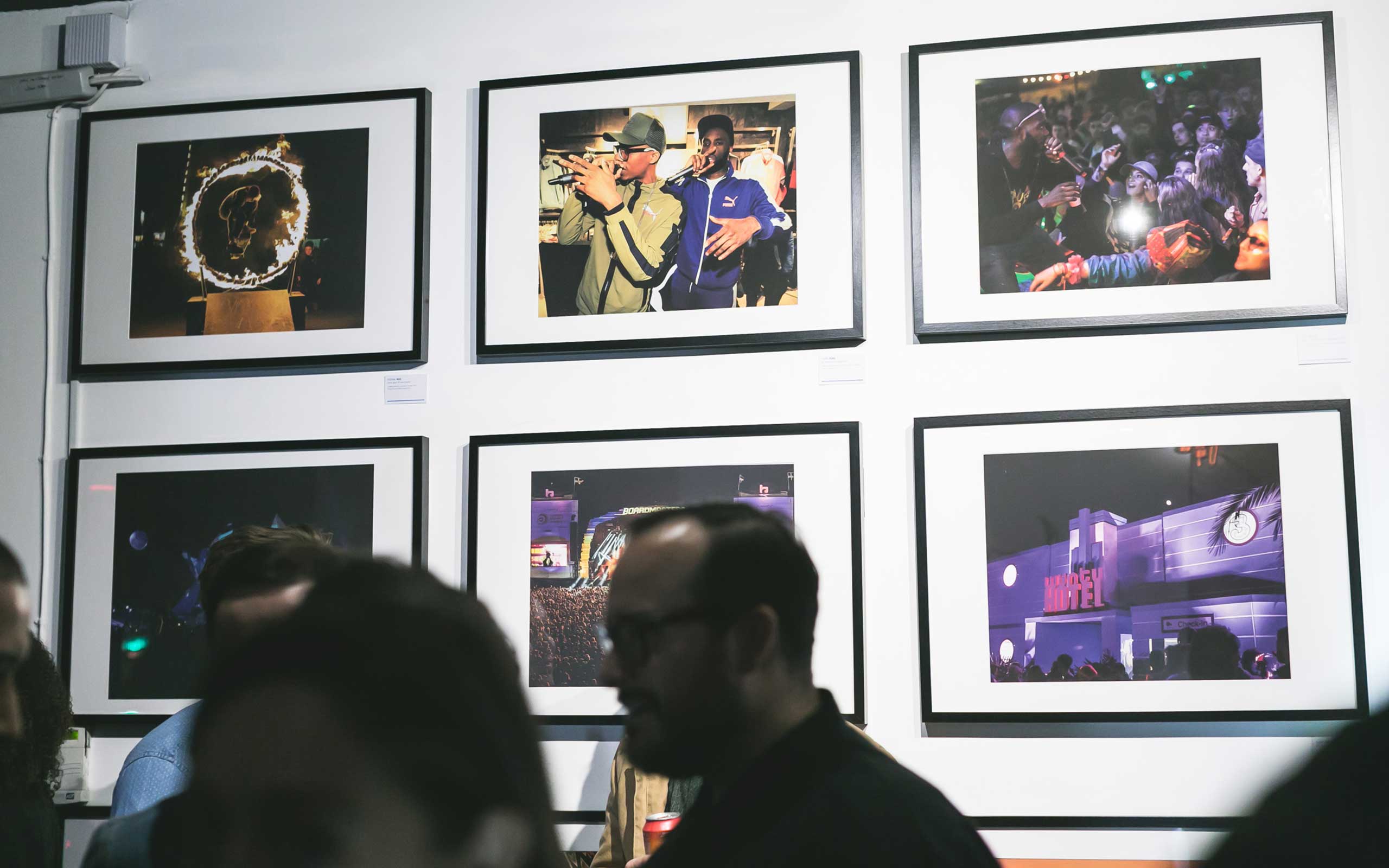 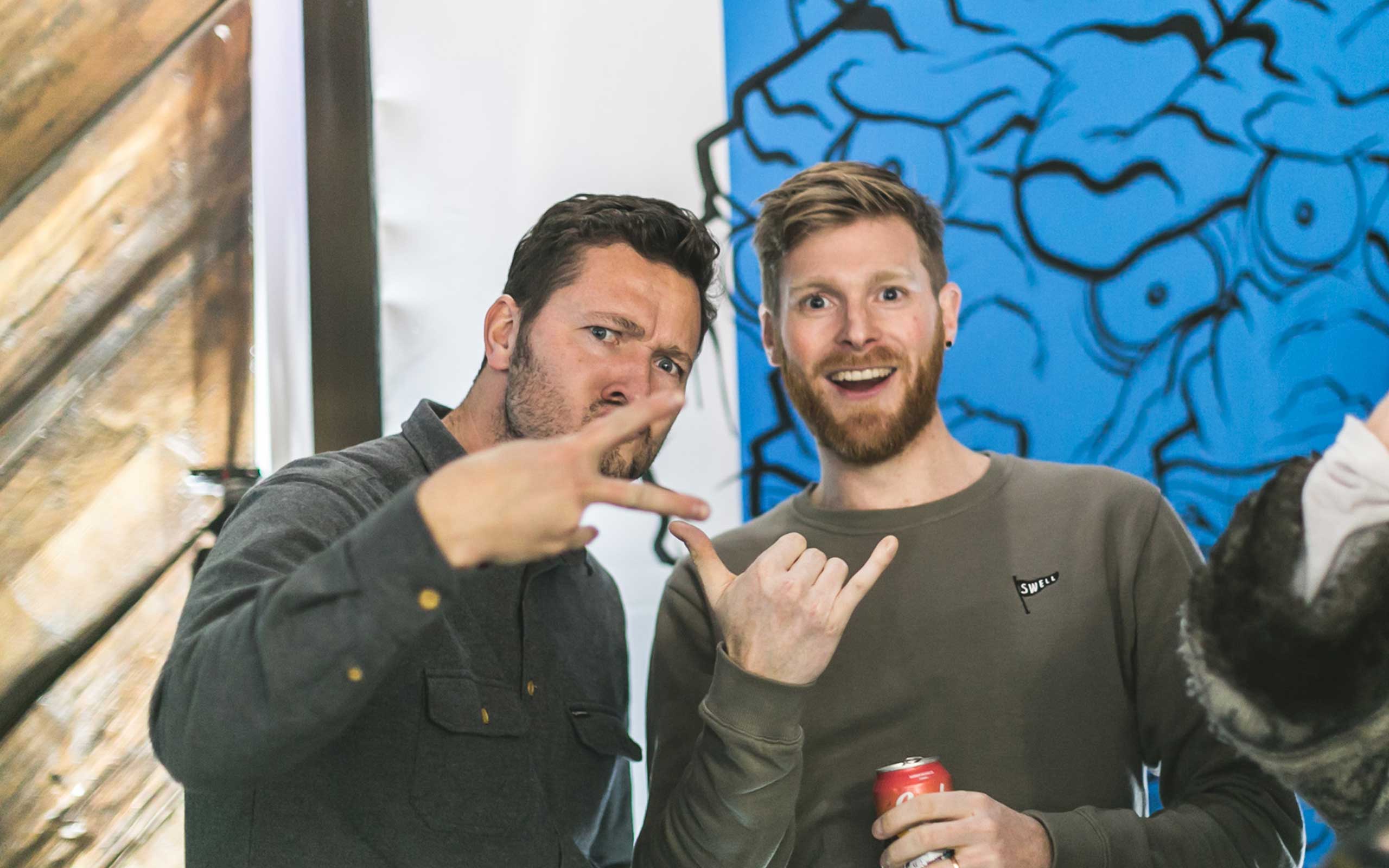 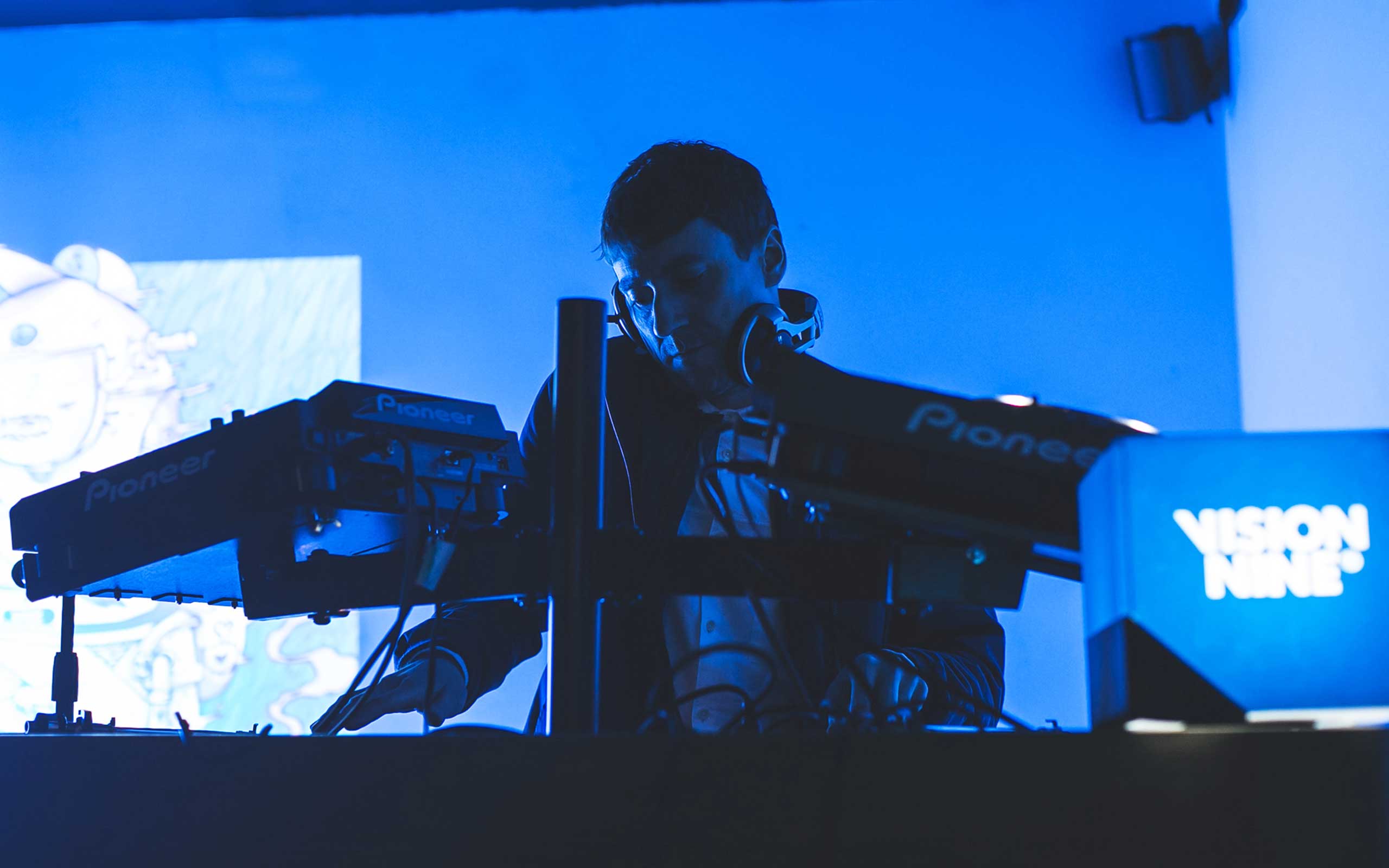