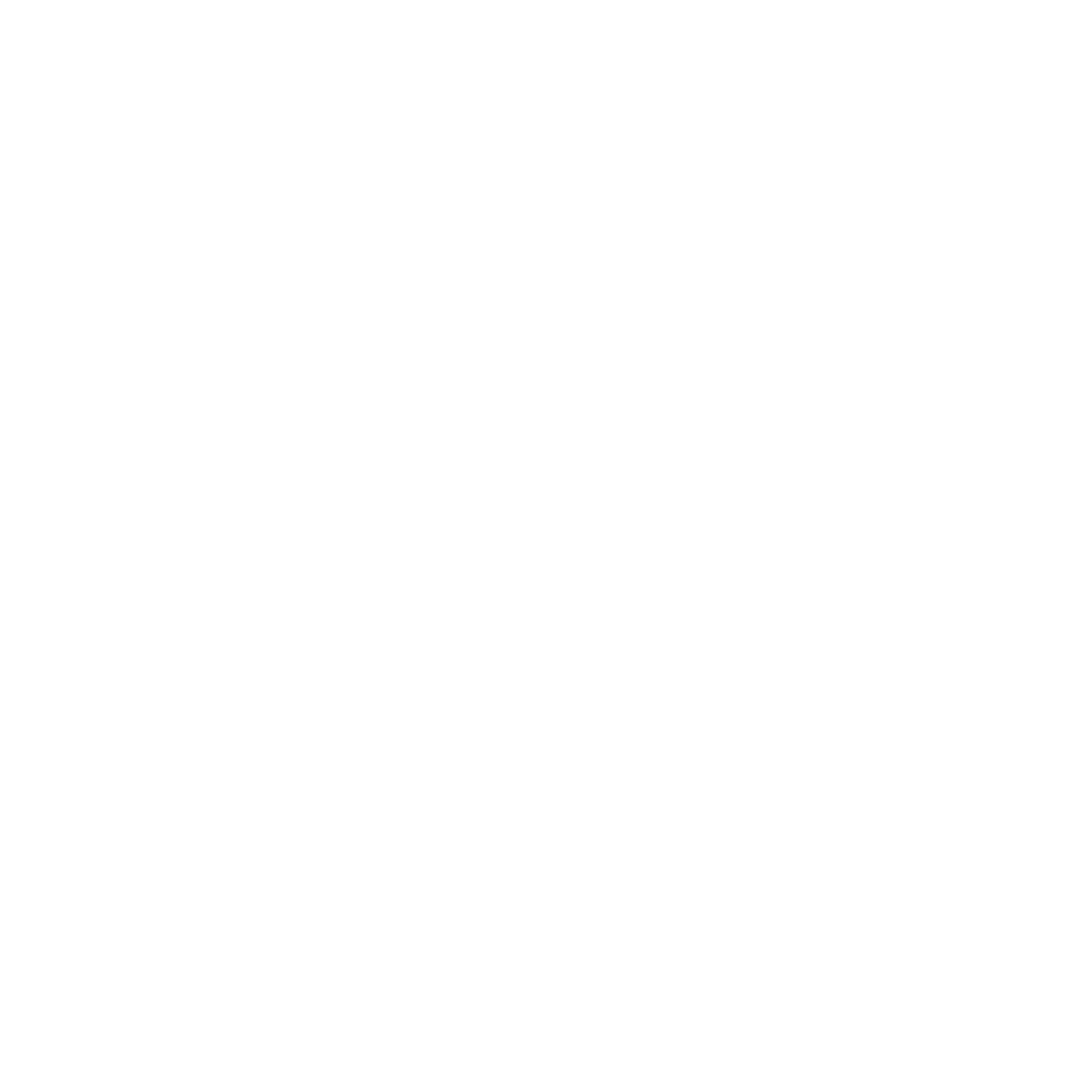 Our Events Watch the Aftermovie

As the sun shone over the stunning Cornish coast this August, Boardmasters opened for another year and saw five days of glorious sunsets, live music, exhilarating surf action and so much more. With headline sets from Two Door Cinema Club, Jamiroquai & Alt J, Cornish language lessons in the aptly named onsite pub, ‘The Keg & Pasty’ and a tasting menu served in our new onsite restaurant, The Wild Oyster, there really was something for everyone to enjoy across the weekend and beyond the lineup.

150,000 festival goers visited Fistral beach over 5 days
2017 saw the festival increase in size by 25% with a sell out capacity of 50,000 at Watergate bay
Hundreds of artist performed across 11 stages over 3 days at Watergate Bay
100 athletes from over 20 countries competed in the World Surf League Competition
60 Skate & BMX athletes competed in the Boardmasters Invitational hosted at Fistral Beach
The festival generated £44.8 million to the Cornish economy

“Boardmasters in Cornwall has long been a draw for surfers. Now it is fast becoming one of the UK’s most enticing summer music festivals as well.”
– Financial Times