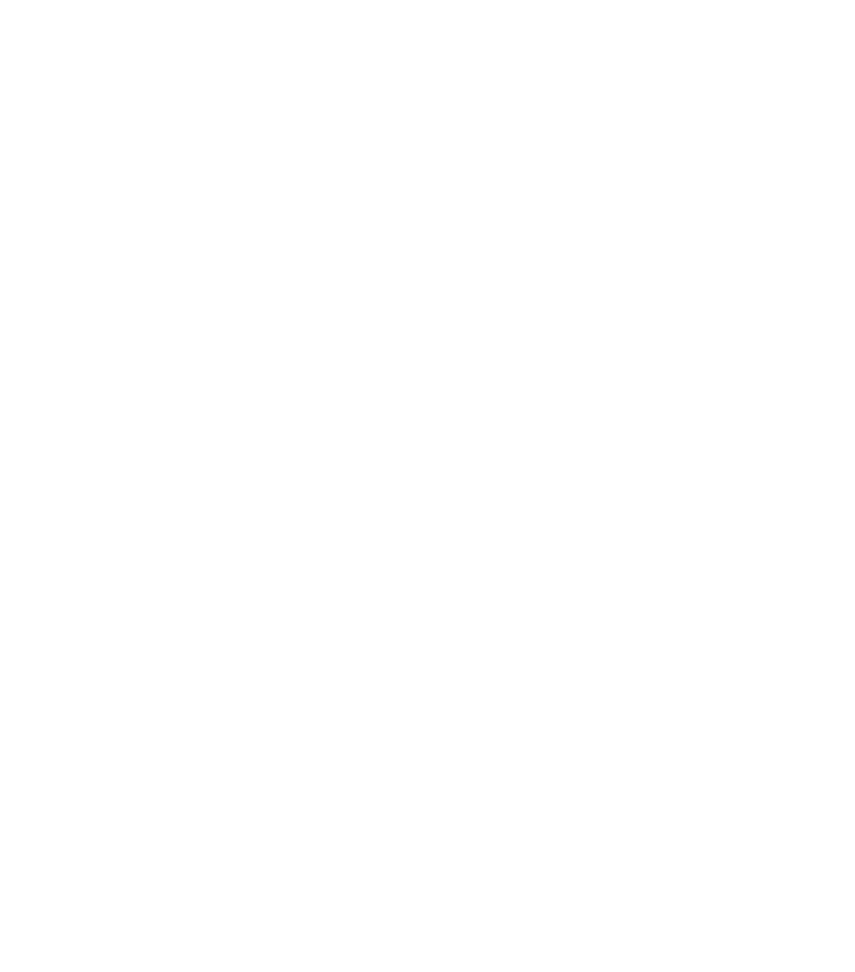 Shamelessly sharing selfies in the snow

Three contacted us, looking to maximize exposure from their sponsorship of Snowbombing 2016 in Mayrhofen, Austria. The brief: to make Brits feel so at home that they’d bust out the selfie sticks.

We wanted to create something so spectacular and so quintessentially British that it would have people reaching for their cameras and taking to social media… so we created a typically English pub and a reminiscent Grandma’s Lounge Room. These all immediately became one of the definitive selfie backdrops of the week… along with the Red London Phone Box and half a London Tube Carriage that we stashed on the mountain, it was hard to not feel at home.

The content we produced generated more than 9,300 Facebook views throughout the event. Additionally, there were over 616,000 page views on the Snowbombing website, which specifically credited Three Mobile as the official network partner. More than 6,500 free SIM cards, selfie sticks and other branded merchandise items were distributed, and our hashtag became the most successful promotion of its kind to have been initiated at the festival… ever!

"Snowbombing is a great alignment for our brand with Austria being one of the 18 destinations where UK Three customers can use their phones abroad at no extra cost. The team at Vision Nine understand our consumers and how to get a message across to them in a fun and engaging way."